Summary： A philandering young dress designer plays fast and loose with the hearts of all the fair maidens he encounters, and leaves them in a Paris lurch. But when he meets the fiancée of his best friend, he falls deeply and truly in love with her. The girl is soon faced with two choices; marry the reliable fiancée whom she doesn't love, or run off with the dress designer with whom she is infatuated. She sees that she also has a third option and makes the wise choice...she rejects both. The dress designer is not too well equipped for accepting rejection, and he makes a bad decision. 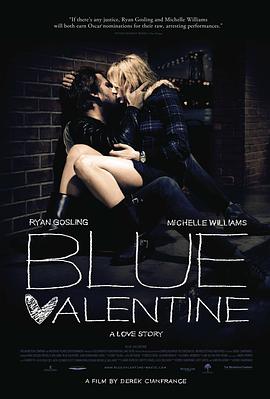 Blue Valentine
Dean Pereira and Cindy Heller Pereira are a young, working class married couple - Dean currently working as a painter, and Cindy working as a nurse in a medical clinic - with a young daughter named Frankie. Despite their relatively tender ages, they are both ravaged by the life they've eked out together and by the experiences they've had leading into their marriage. Dean, a high school drop out, comes from a broken home, where he never really had a mother figure. He never saw himself getting married or having a family despite falling in love at first sight with Cindy. He doesn't have any professional ambition beyond his current work - which he enjoys since he feels he can knock off a beer at 8 o'clock in the morning without it affecting his work - although Cindy believes he has so much more potential in life. Cindy also comes from a dysfunctional family, with her own mother and father not setting an example of a harmonious married or family life. One of her previous serious relationships was with Bobby Ontario, that relationship which has a profound affect on many aspects of her marriage to Dean. Dean and Cindy head off on an overnight getaway together without Frankie, the getaway which may provide a clearer picture if their marriage can survive its many issues. 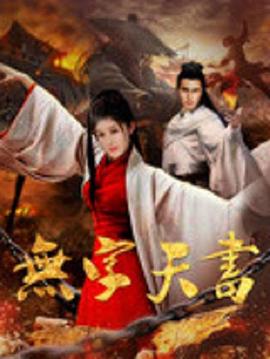 The Bad and the Beautiful
Told in flashback form, the film traces the rise and fall of a tough, ambitious Hollywood producer Jonathan Shields, as seen through the eyes of various acquaintances, including a writer James Lee Bartlow, a star Georgia Lorrison and a director Fred Amiel. He is a hard-driving, ambitious man who ruthlessly uses everyone - including the writer, star and director - on the way to becoming one of Hollywood's top movie makers. 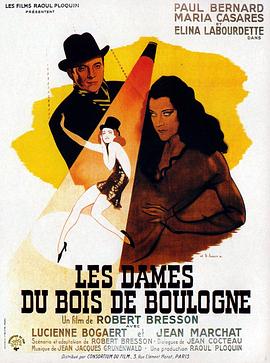 Les Dames du Bois de Boulogne
Hélène understands that Jean doesn't love her anymore. She is full of grief and anger, and she starts brooding on revenge. When she meets Jean, she pretends herself to be the one that has ceased to love the other. Jean is relieved, because now he thinks they can part as friends. Hélène goes to a night club, where a young woman, Agnès, is a famous dancer. Agnés has been forced into this life of debauchery and courtesanship because of poverty. She hates it and all the lecherous men. Hélène has met Agnès and her mother several years ago, and after the show she looks them up. She says that she will help them to leave this degrading life. The next day they shall move to an apartment she has rented, and stay there anonymously. Some days later she arranges a seemingly spontaneous meeting between Jean and Agnès in the Bois de Boulogne. Jean immediately falls in love with Agnès, who he thinks is an innocent girl from the countryside. Fueled by Hélène, and by Agnès's resistance, his infatuation turns into an obsession. Hélène's goal is to get Jean to marry Agnès, and then tell him that he has married a whore.
Sidebar Filters
Images
MuXiv Music
Thank You for Sharing!