Summary： The teenager Amy Harper dates Buzz Dawson for the first time and they go to the carnival with their friends Richie and Liz. They smoke grass and have good-time visiting the attractions including a side show with freak animals. The silly Richie suggests the group to spend the night in the Funhouse for fun. During the night, they witness the murder of the fortune teller Madame Zena by a man wearing a mask of Frankenstein from an opening in the ceiling of a room. They decide to leave the fun house but they find all the exits locked. Meanwhile Richie sneaks in the room and steals the money of the manager of the place. The masked man returns with his father and owner of the fun house to show the corpse of Madame Zena; when the man realizes that he had been robbed, he presses his son that removes the mask and shows his horrible face. Richie startles and drops his lighter in the room. The owner asks his freak son to chase the thieves and eyewitnesses in a night of terror for the teenagers. Funhouse
When 8 celebrities from around the globe are invited to compete in an online reality show, they soon realize that they are playing for their very lives, as those voted off suffer horrific consequences, broadcast live to the entire world. 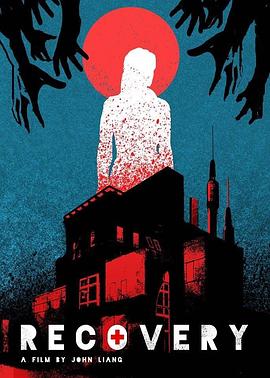 Recovery
The patients and staff of a secluded heroin treatment center must do battle with more than their own demons as a mysterious killer begins picking them off one-by-one. 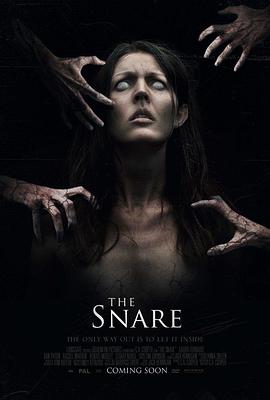 The Snare
Three friends head to the seafront for a drunken weekend, only to be imprisoned on the top floor of their holiday apartment by a malevolent paranormal force. House of Wax
Professor Henry Jarrod is a true artist whose wax sculptures are lifelike. He specializes in historical tableau's such a Marie Antoinette or Joan of Arc. His business partner, Matthew Burke, needs some of his investment returned to him and pushes Jarrod to have more lurid exposes like a chamber of horrors. When Jarrod refuses, Burke set the place alight destroying all of his beautiful work in the hope of claiming the insurance. Jarrod is believed to have died in the fire but he unexpectedly reappears some 18 months later when he opens a new exhibit. This time, his displays focus on the macabre but he has yet to reproduce his most cherished work, Marie Antoinette. When he meets his new assistant's beautiful friend, Sue Allen, he knows he's found the perfect model - only unbeknown to anyone, he has a very particular way of making his wax creations. 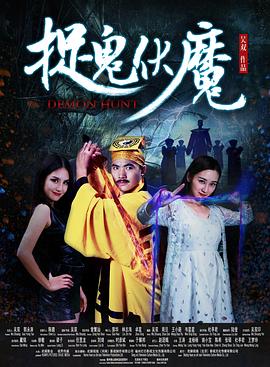 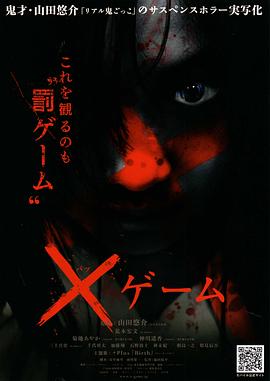 Gonjiam: Haunted Asylum
The crew of a horror web series travels to an abandoned asylum for a live broadcast. It soon encounters much more than expected as it moves deeper inside the nightmarish old building.