Summary： In the final instalment of the Godfather Trilogy, an aging Don Michael Corleone seeks to legitimize his crime family's interests and remove himself from the violent underworld but is kept back by the ambitions of the young. While he attempts to link the Corleone's finances with the Vatican, Michael must deal with the machinations of a hungrier gangster seeking to upset the existing Mafioso order and a young protoge's love affair with his daughter.

A Pool Without Water
N/A 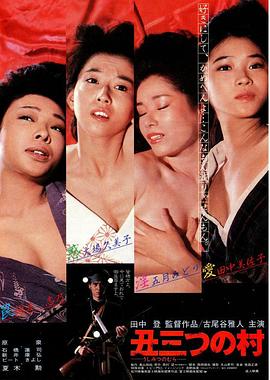 Ushimitsu no mura
An emotionally distraught young man goes on a violent killing spree after his tuberculosis keeps him from serving in World War II and is frowned upon by his fellow villagers.

For the Love of Money The Blood of Wolves
Hiroshima Police detective Ogami Shogo and his partner Hioka Shuichi are investigating the disappearance of a company's employees amidst an escalating yakuza turf war in 1988. Blood, ... Vault
Vault tells a story about a group of small time criminals in 1975 who attempt to pull off the biggest heist in American history: stealing over $30 million from the Mafia in the smallest state in the union, Rhode Island.

Tracks
'Tracks' is based on the true-story of a middle class white suburban teenagers who unknowingly committed a senseless act of violence in July of 1982. Peter Madigan and his friends spent countless summer nights on the train tracks in Fairlawn, New Jersey when one evening, they mindlessly threw a switch and derailed an oncoming train resulting in the death of its conductor. This case made history in the New Jersey judicial system and these teenagers (who, at the time, were between the ages of 14 and 16) were the first in the state to be tried and convicted as adults. 'Tracks' chronicles their descent with a portrayal of a boy who made a mistake, paid the consequences and got back on 'track.' 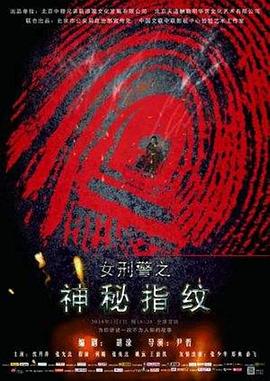 The Organizer
The story of exploited textile factory workers in Turin, Italy at the turn of the century and their beginnings of their fight for better working conditions. Professor Sinigaglia (Marcello Mastroianni) is sent by (presumably) the Socialists to help them organize their strike and give form to their struggle.
Sidebar Filters
Images
MuXiv Music
Thank You for Sharing!