Summary： When her father enlists to fight for the British in WWI, young Sara Crewe goes to New York to attend the same boarding school her late mother attended. She soon clashes with the severe headmistress, Miss Minchin, who attempts to stifle Sara's creativity and sense of self-worth. Sara's belief that "every girl's a princess" is tested to the limit, however, when word comes that her father was killed in action and his estate has been seized by the British government. The Miracles of the Namiya General Store
A general store that gives advice turning magical one night. Accidently, the time line switched somehow makes the current present and the best present for the people who want to be advised. 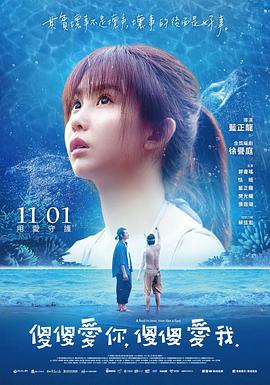 A Fool in Love, Love Like a Fool
Born into a wealthy family, Xiao-wei lives a carefree life with his loving mother's care. He enjoys reading picture books written by his favorite author Kauff, especially those works about ... 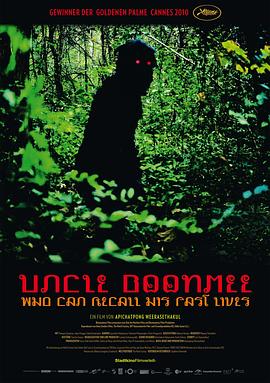 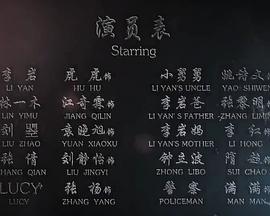 The Blood of a Poet
A young artist draws a face at a canvas on his easel. Suddenly the mouth on the drawing comes into life and starts talking. The artist tries to wipe it away with his hand, but when he looks into the hand he finds the living mouth on his palm. He tries to wipe it off on the mouth of an unfinished statue of a young woman. The statue comes into life and tells him that the only way out of the studio is through the looking glass. The artist jumps into the mirror and comes to the Hotel of Dramatic Lunacies. He peeps through the keyholes of a series of hotel rooms. In the last room he sees desperate meetings of hermaphrodites. One of them has a signboard saying "Mortal danger". Back in the studio the artist crushes the statue with a sledgehammer. Because of this he himself becomes a statue, located at the side of a square. Some schoolboys start a snowball fight around the statue. One of the boys is killed by a snowball. A fashionable couple start playing cards at a table beside the corpse. The woman tells the man that unless he holds the ace of hearts he is doomed. The man takes the ace of hearts from the dead boy. The child's guardian, a black angel, appears and takes away the corpse as well as the card. Losing the ace of hearts the man shoots himself. The woman is transformed into the unfinished statue from the studio, and walks away. 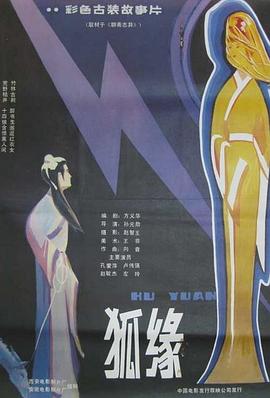