Summary： U-in (Lee Jung-jae) is a public servant and bored by his job and his life. He feels lonely and is interested in a red-haired girl he meets at work. However, she isn't interested in him. He turns to the internet and even gets himself a credit card only to watch the webcam girl Asako day after day, who happens to have red hair. Slowly this starts to become an obsession and when it is announced that Asako will take her leave of webcam business he decides to visit her. 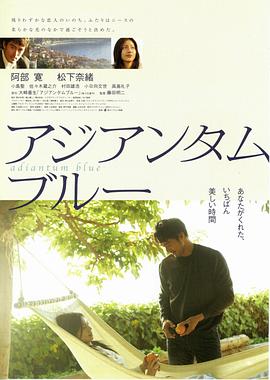 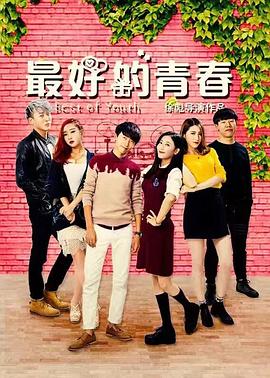 The Great Gatsby
An adaptation of F. Scott Fitzgerald's Long Island-set novel, where Midwesterner Nick Carraway is lured into the lavish world of his neighbor, Jay Gatsby. Soon enough, however, Carraway will see through the cracks of Gatsby's nouveau riche existence, where obsession, madness, and tragedy await. 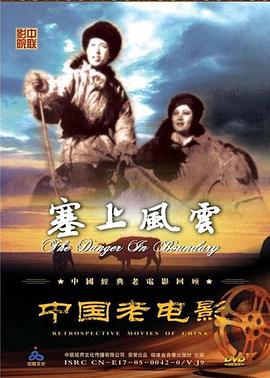 Dear Frankie
Nine-year-old Frankie and his single mum Lizzie have been on the move ever since Frankie can remember, most recently arriving in a seaside Scottish town. Wanting to protect her deaf son from the truth that they've run away from his father, Lizzie has invented a story that he is away at sea on the HMS Accra. Every few weeks, Lizzie writes Frankie a make-believe letter from his father, telling of his adventures in exotic lands. As Frankie tracks the ship's progress around the globe, he discovers that it is due to dock in his hometown. With the real HMS Accra arriving in only a fortnight, Lizzie must choose between telling Frankie the truth or finding the perfect stranger to play Frankie's father for just one day... 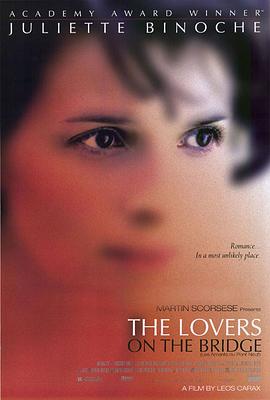 The Lovers on the Bridge
Set against Paris' oldest bridge, the Pont Neuf, while it was closed for repairs, this film is a love story between two young vagrants: Alex, a would be circus performer addicted to alcohol and sedatives and Michele, a painter driven to a life on the streets because of a failed relationship and an affliction which is slowly turning her blind. The film portrays the harsh existence of the homeless as Alex, Michele and Hans, an older vagrant survive on the streets with their wits. As they both slowly get their lives back together, Michele becomes increasingly dependent on Alex as her vision deteriorates further. Fearing that Michele will leave him if she receives a new medical treatment Alex attempts to keep Michele practically a prisoner. The streets, skies and waterways of Paris are used as a backdrop to the story in a series of stunning visuals which dominate the film.
Sidebar Filters
Images
MuXiv Music
Thank You for Sharing!