Where the Money Is

Summary： Carol Ann MacKay is a fine, popular nurse at a retirement home, and spends her free time with her hunky athletic husband Wayne MacKay, who was the star of her school's football team when she was high school prom queen; he still would do anything for her, including cleaning up the messes her ideas get them in. When legendary bank robber Henry Manning, who had a major stroke in prison, is placed in the home, supposedly having lost all control over his body, she notices he must be in far better condition then he lets appear, and tries everything to find out- when she pushes his wheelchair in a canal at a picnic, Henry gives up. The McKays keep his secret and Henry doesn't actually run in Waynes car as his first impulse was; soon Carol gets his confidence and the two start planning how they three can commit another robbery on an armored money transport, which brings them together. It doesn't go quite according to plan, but they get the loot; however, before the money can be split some big surprises change everything... The King of Comedy
Rupert Pupkin is obsessed with becoming a comedy great. However, when he confronts his idol, talk show host Jerry Langford, with a plea to perform on the Jerry's show, he is only given the run-around. He does not give up, however, but persists in stalking Jerry until he gets what he wants. Eventually he must team up with his psychotic Langford-obsessed friend Masha to kidnap the talk show host in hopes of finally getting to perform his stand-up routine. 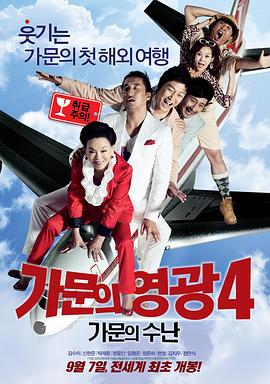 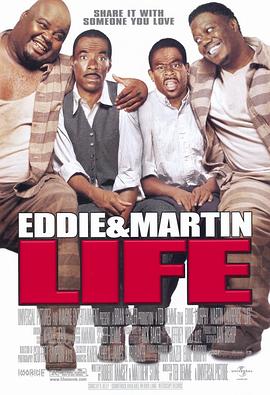 Life
In the mid-1990s, two inmates bury the burned bodies of two lifers at Mississippi's infamous Parchman Farm; a third old-timer relates their story. They'd served 65 years for a murder they didn't commit, framed by a local sheriff while buying moonshine whiskey for a Manhattan club owner to whom they owed money. In flashbacks we see this odd couple thrown together (Ray is a fast-talking con man, and Claude is a serious man about to start work as a bank teller), the loss of Ray's watch (sterling silver, from his daddy), the murder and trial, the hardships of Parchman, and the love-hate relationship of Claude and Ray as they spend 65 years bickering and looking for a way to escape. 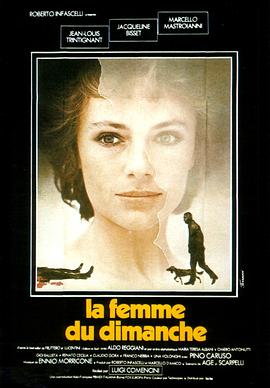 The Sunday Woman
Police commissioner Santamaria is investigating the murdering of the ambiguous architect Mr. Garrone. The investigations soon drive him into the Torino's high society. Santamaria suspect Anna Carla and at the same time falls in love for her. Lello is the lover of Massimo, a homosexual platonic friend of Anna Carla. He is following another direction in order to find out the truth, and his results are confusing the Policeman. But another murdering happens... Murder at the Gallop
The old and wealthy Mr. Enderby dies of a heart attack but the ever suspicious Miss Marple has her doubts. Who or what gave him a heart attack? Enderby's poor relatives gather at the The Gallop, a combined boarding-house and riding school. Miss Marple also gets there to find out if any of them had any particular reasons to see him dead. 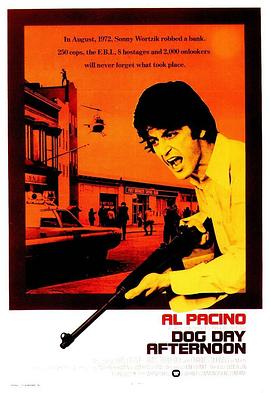 Dog Day Afternoon
Based upon a real-life story that happened in the early seventies in which the Chase Manhattan Bank in Gravesend, Brooklyn, was held siege by a bank robber determined to steal enough money for his male lover to undergo a sex change operation. On a hot summer afternoon, the First Savings Bank of Brooklyn is held up by Sonny and Sal, two down-and-out characters. Although the bank manager and female tellers agree not to interfere with the robbery, Sonny finds that there's actually nothing much to steal, as most of the cash has been picked up for the day. Sonny then gets an unexpected phone call from Police Captain Moretti, who tells him the place is surrounded by the city's entire police force. Having few options under the circumstances, Sonny nervously bargains with Moretti, demanding safe escort to the airport and a plane out of the country in return for the bank employees' safety.
Sidebar Filters
Images
MuXiv Music
Thank You for Sharing!