Summary： When a meteorite falls to Earth two college professors, Dr. Ira Kane and Prof. Harry Phineas Block, are assigned the job of checking the site out. At the site, they discover organisms not of this planet. Soon the site is taken over by the government, forcing Ira and Harry to the side. As the new life-forms begin to evolve and start to get more and more dangerous, it's up to the two professors to save the planet. Way... Way Out
In 1989, the Americans and the Russians each have a two-person base on the moon. The Americans have had to keep replacing their astronaut teams because they quickly go crazy; they have been using only male astronauts on the unspoken assumption that this would avoid any possibility of impropriety. The Russians, as godless Communists, are under no such constraints, and their male-female team has remained well-adjusted. At the start of the film, a male and female American astronaut team is sent up to replace the sex-starved all-male team. The government insists on them being married first to preserve morality. Most of the story revolves around the eventual consummation of this marriage of convenience, and around their relationship with their Russian neighbors, who keep casually dropping by. 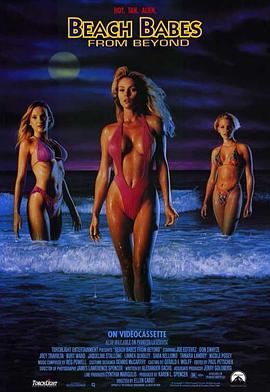 Beach Babes from Beyond
An intergalactic babe borrows her dad's T-bird ship to do a little planet-hopping with her two friends, but they run out of fuel unexpectedly, and must land on Earth. They land on the California coast, where they have fun and a few close encounters with some guys. One of the guys' Uncle Bud, who just wants to meditate and hang out, is being threatened with condemnation of his beach house unless he puts some money into repairs. The alien babes offer to enter the bikini contest with their way-out designs to try and win the money he needs, but they are hampered by the garment designer who will stop at nothing to win. The Watch
In Glenview, Ohio, Evan is the manager of the Costco department store and married to Abby. When the Costco night watchman, Antonio Guzman, is mysteriously murdered, Evan organizes The Neighborhood Watch, a watch team with his suburban neighbors Bob, Franklin and Jamarcus to protect the neighborhood and find the killer of Antonio. Soon they discover that the murderer is an alien that is preparing to invade Earth, and they become the last hope of mankind on Earth. 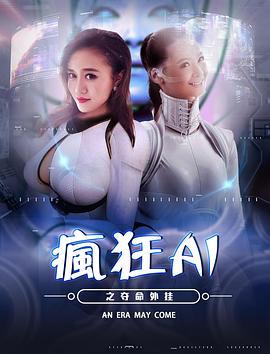 Hidden Heroes
Office Yohji Ho meets a female android who comes from the future, in a drug raid. The android's mission is to ensure the death of Yohji, the elder brother of the future "Father of electronic Chips", so as to help the future scientist to become what he will be. At the meantime, Yohji is suspected as the murderer of a police officer. Scared and confused, Yohji flees and goes to Mei Ling, who looks identical to the android, for a fraud passport. Knowing Mei Ling is his brother's future wife, Yohji decides to kill her to save his own life. Being pursued by the police and the android , Yohji runs away with Mei Ling and starts their adventure.