Summary： In a nursing home, resident Duke reads a romance story for an old woman who has senile dementia with memory loss. In the late 1930s, wealthy seventeen year-old Allie Hamilton is spending summer vacation in Seabrook. Local worker Noah Calhoun meets Allie at a carnival and they soon fall in love with each other. One day, Noah brings Allie to an ancient house that he dreams of buying and restoring and they attempt to make love but get interrupted by their friend. Allie's parents do not approve of their romance since Noah belongs to another social class, and they move to New York with her. Noah writes 365 letters (A Year) to Allie, but her mother Anne Hamilton does not deliver them to her daughter. Three years later, the United States joins the World War II and Noah and his best friend Fin enlist in the army, and Allie works as an army nurse. She meets injured soldier Lon Hammond in the hospital. After the war, they meet each other again going on dates and then, Lon, who is wealthy and handsome, proposes. Meanwhile Noah buys and restores the old house and many people want to buy it. When Allie accidentally sees the photo of Noah and his house in a newspaper, she feels divided between her first love and her commitment with Lon. Meanwhile Duke stops reading to the old lady since his children are visiting him in the nursing home. 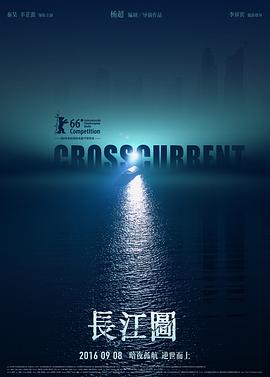 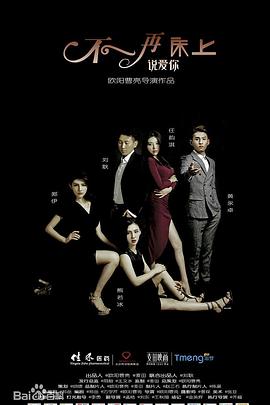 Wild Grass
In the 1990s, the two girls and a boy who first entered the society tested the incredible destiny they experienced in the pursuit of a new life. In the flourishing 1990s, they rose up with the dream and they survived. 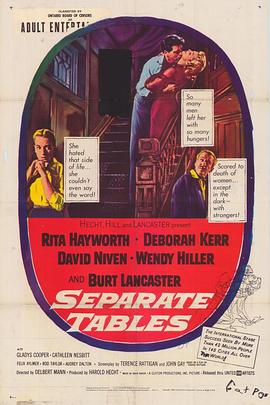 Separate Tables
It's the off-season at the lonely Beauregard Hotel in Bournemoth, and only the long-term tenants are still in residence. Life at the Beauregard is stirred up, however, when the beautiful Ann Shankland arrives to see her alcoholic ex-husband, John Malcolm, who is secretly engaged to Pat Cooper, the woman who runs the hotel. Meanwhile, snobbish Mrs Railton-Bell discovers that the kindly if rather doddering Major Pollock is not what he appears to be. The news is particularly shocking for her frail daughter, Sibyl, who is secretly in love with the Major. 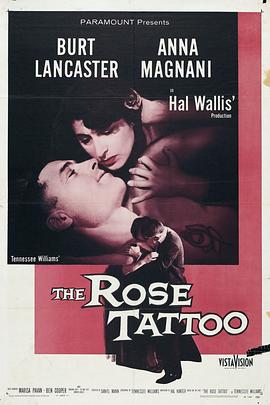 The Rose Tattoo
An Italian-American neighborhood in Louisiana is disturbed when truck driver Rosario Delle Rose is killed by police while smuggling. His buxom widow Serafina miscarries, then over a period of years draws more and more into herself, trying to force her lovely teenaged daughter Rosa to do likewise. On one eventful day, Rose finally breaks away; Serafina learns of Rosario's affair with another woman; and a new carefree, handsome Italian truck driver enters her life... Love in the Time of Corona
Four interwoven stories about the search for love and connection during a time of quarantine. Slumdog Millionaire
The story of Jamal Malik, an 18 year-old orphan from the slums of Mumbai, who is about to experience the biggest day of his life. With the whole nation watching, he is just one question away from winning a staggering 20 million rupees on India's Kaun Banega Crorepati? (2000) (Who Wants To Be A Millionaire?) But when the show breaks for the night, police arrest him on suspicion of cheating; how could a street kid know so much? Desperate to prove his innocence, Jamal tells the story of his life in the slum where he and his brother grew up, of their adventures together on the road, of vicious encounters with local gangs, and of Latika, the girl he loved and lost. Each chapter of his story reveals the key to the answer to one of the game show's questions. Each chapter of Jamal's increasingly layered story reveals where he learned the answers to the show's seemingly impossible quizzes. But one question remains a mystery: what is this young man with no apparent desire for riches really doing on the game show? When the new day dawns and Jamal returns to answer the final question, the Inspector and sixty million viewers are about to find out. At the heart of its storytelling lies the question of how anyone comes to know the things they know about life and love.