Summary： 'About Alex' is the story of seven college friends who reunite over a three-day weekend, after one of them attempts suicide. When the friends get together to keep an eye on Alex, the weekend that ensues will renew old crushes and resentments, shine light on bad decisions, and ultimately push friendships and relationships to the brink as the group tries to speculate when the simple life of their college years turned so muddy and complex. Sometimes irreverent, sometimes poetic, and always moving, About Alex is a searingly honest look at the changing nature of adult friendship in the Facebook/Twitter generation. 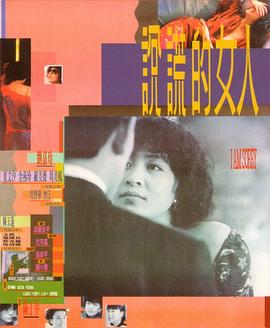 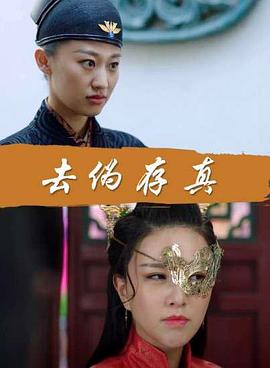 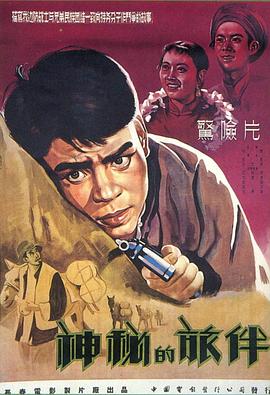 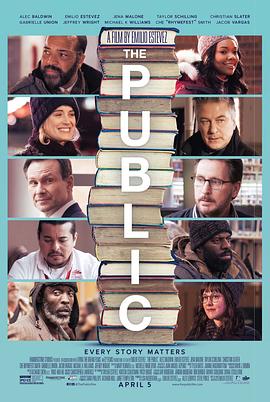 The Public
The story revolves around the library inhabitants, many of whom are homeless and mentally ill who seek shelter and warmth inside its walls during two of the coldest days in the city in recent memory. With an exhausted and overwhelmed staff at odds with library administration over how to handle the crisis, a conscientious librarian turns the building into a homeless shelter for the night by staging an "Occupy" type sit in. An Insignificant Harvey
Harvey Lippe' works as a janitor at a small ski resort in the peculiar Northern community of WhiteFox. Standing three feet four inches and abandoned at an orphanage as a child, he has grown up angry and miserable. Now in his early twenties he lives like a hermit in a small trailer, his only friend being Lucas Harold, the town drug dealer. Lucas attended the orphanage for several months before being adopted and subsequently moved to several fosters homes. He is rough around the edges, but has a big heart and a perspective few people give home credit for. Every evening Harvey walks the same route from his trailer, several miles through farmer's fields and hillside forest to get to work. But on this day he has a run in with a stray husky, which he at first thinks is a wolf. She follows him and that night he reluctantly allows her inside his trailer. Through her he meets Dakota Dixon, a dancer at a bizarre local strip joint. Dakota, Lucas, and Inca (as Harvey names her) develop into something Harvey has never had before, a family. Dakota and himself grow close and their relationship becomes intimate. Just when Harvey thinks his life may be worth living Dakota turns on him and Inca is almost killed in a snowmobile accident. He must pull himself together and decide what is worth fighting for, which is where his true story begins.